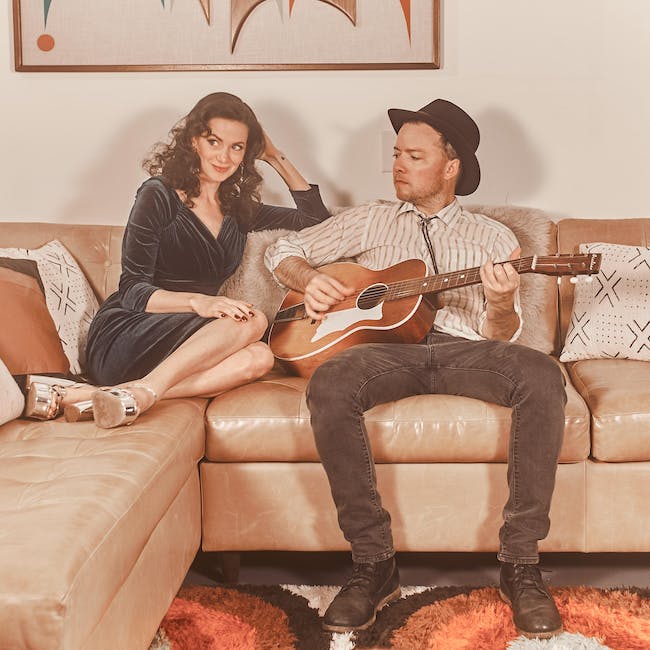 There's so much fire and spit spewing out of Little Hurricane songs that you're fairly sure that they've ticked off the devil and they're on the wrong list. This gritty 21st century blues-rock duo out of San Diego, California, formed when guitarist and vocalist Anthony "Tone" Catalano answered a Craigslist ad posted by drummer Celeste "CC" Spina. They shared a common interest in both the blues and vintage musical equipment and their ragged, passionate sound evolved almost instantly. After extensive touring in the U.S., Canada, and Europe, and 3 studio records, the band took some time off to give birth to their baby boy in late 2017. The pair is set to release a brand new much anticipated full length studio album via Death Valley Records on August 9th, 2019.