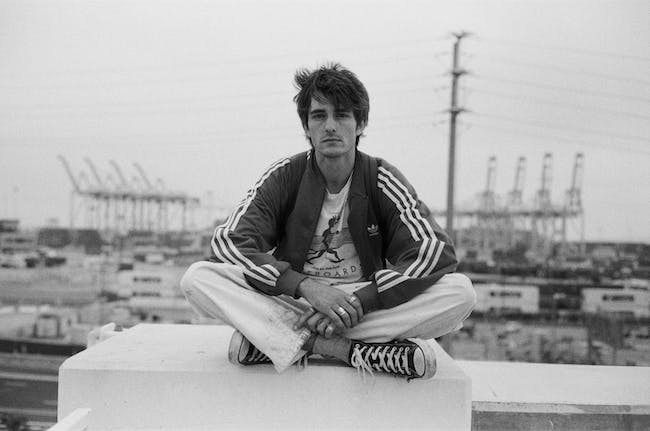 Black Pool is the musical expression of 24 year old vagabond, Max Lindberg. Hailing from Long Beach, CA, Max grew up in a city that’s at once both a mellow beach town and a multicutural mecca. Growing up surfing and with weekend bonfires on the beach contributed to Black Pool’s laid back sound. The type of records you put on just to chill. After releasing three EP’s over 2017-2018, Max relocated to Panama and Nicaragua in 2018 where he spent his time guiding surf and fish adventures and playing at venues and hotels for locals and tourists alike with sets sometimes creeping north of five hours long. His music has struck a chord with the bedroom pop scene as he’s a constant mainstay on many influential Spotify playlists that has taken him over ten million streams entirely as an independent. This is a testament to his storytelling, songwriting, and his voice which is raw and transcendent. Now back in the USA, Black Pool has already sold out the front room at House of Blues San Diego, and is writing and recording for his first 2019 release out soon via Feltone Music.