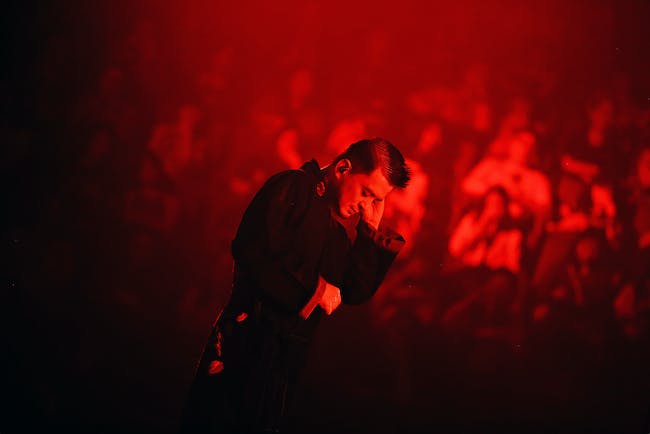 Presented By The Crocodile

A well-known singer and record producer, Anthony Wong is the director for music production company People Mountain People Sea, founding member of the Big Love Alliance, and also Chairman of the Renaissance Foundation. He formed the Cantonpop duo Tat Ming Pair with Tats Lau in the 1980s. The duo’s music displayed influences of British Rock and electronic music. Their songs carry deep meanings, covering topics ranging from social and political issues to affection and emotion.

Anthony enjoys high esteem on the Chinese music scene. He has insisted on his personal music style over the years, and he places very high demand on the quality of music and song in his production and performance. Anthony is widely seen as a very successful example for non-mainstream singers. While his efforts and songs have had a major impact on local non-mainstream music scene, he has also cultivated and trained many music talents. In 2018, he and Tats Lau together received the Golden Needle Award of the Top 10 Gold Songs Awards.